Lovingly known the world over as the “King of Spices”, black pepper or piper nigrum is the small dried fruit of the plant. Dark red or black in colour, about 5 mm in diameter, pepper’s hot chilli taste and strong aroma makes it a must in majority of delicacies. Used as a topping and garnish in haute-cuisine, some of the best tasting preparations are incomplete without pepper. Its health friendly properties have made it a hot-favourite in United Kingdom’s new culinary culture. While black pepper has been around since the ancient times of spice manufacturers India, it caused a furore in Europe through its export from the colonial East India Company. It became a staple spice in Britain’s diet. The traditional English breakfast ranging from tea, bacons, eggs and so forth include pepper dressings as default since the last four centuries.

Referred to as ‘black gold’ in times of sea-faring expeditions from Europe to India, today black pepper can be found in every kitchen’s cabinet. However, its wonderful properties are still a subject of research, and newer ways to gain benefit from a peppery diet are being explored. Some of its well-known benefits include:

Black pepper inhibits enzymes that break starch into glucose. This property directly impacts the possibility of developing hypertension and type-2 diabetes, helping in prevention as well as management of these conditions in subjects.

The ‘king of spices’ is called so for a reason. Belonging to the noble Piperaceae family, pepper has powerful anti-bacterial properties. A regular consumption of pepper in daily diet helps boost immunity and keeps common infections at bay. Pepper has a special place in the fight against E. coli and staph infections. 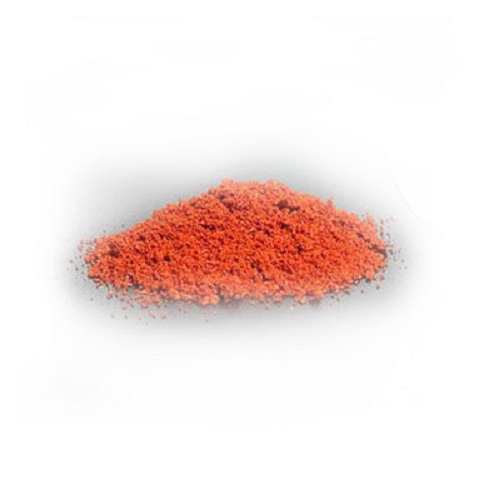