A small plant with soft yellow flowers, Ashwagandha is known for its unique properties and strong aroma. Botanically known as Withania Somnifera, it is native to ancient India (circa 1500 BC) - where it got its unique name meaning horse’s fragrance. Apart from its exceptional aroma, ashwagandha has garnered great reclaim in UK for its strength-giving properties. It has spread into integral parts of American cuisine over the last decade, with culinary experts researching recipes to best extract its advantages.

Ashwagandha powder suppliers painstakingly provide extracts from the roots and leaves of the shrub, which is then used in a wide range of medicinal treatments as well as culinary delicacies. As per research, the surprising strength-giving properties of ashwagandha are said to come from withanolides - a substance that has shown resilience against the development of tumors and inflammation in the body.

Ashwagandha is used worldwide today as a dietary supplement for its effects against depression and anxiety, while granting great mental and physical strength in the following ways:

Recent studies suggest a massive decline in stress levels for Ashwagandha takers. A proper diet complemented with the right amounts of Ashwagandha garnish, irrespective of the cuisine culture, has shown reduced cortisol levels (the stress inducing hormone) in the subjects.

Ashwagandha is famous since ancient times for its powerful effects on reproductive health, especially in men, boosting testosterone levels.

Rich with anolides, Ashwagandha supplements enhance muscle buildup and strength, making for a healthier body even with the same diet.

Spices exporters in ancient India would grow the shrub for specific Ayurvedic uses. As per these ancient texts, certain quantities of the spice would be given to students to enhance brain function and gain positive thinking. The same effects echo in the modern use of Ashwagandha, with medicinal studies showing better memory retention in test groups as a direct result of balanced brain chemicals and faster nerve synapses. 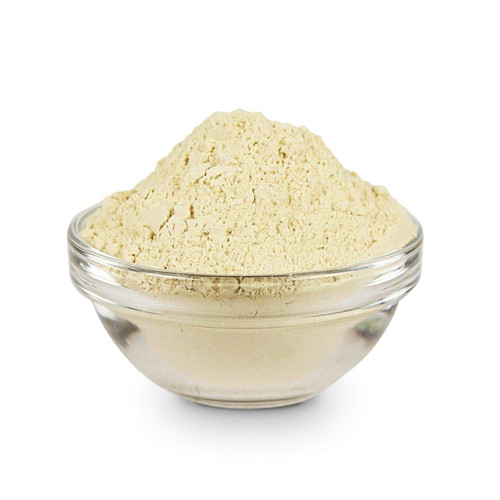