A savoury spice, Asafoetida is one of the few spices that is obtained through an organic sap. Extracted from the roots of the ferula plant, it is then dried and ground. Native to areas of Afghanistan and Iran (ancient Persia), Asafoetida has been making its way through wholesale spices distributors into European food cultures for hundreds of years. Today, both American and European cuisine value Asafoetida for its exquisite full taste and rare health benefits.

A favourite for savoury creations, Asafoetida magically mimics the flavours of onions, eggs, garlic, sometimes even meat. This rich amalgamation of aromas gifts Asafoetida dishes a relish that is unlike the ingredients it mimics. As a result, the best Asafoetida recipes have become the secret flagships of globally renowned cuisine-centres.

Scientifically speaking, Asafoetida is a gum-resin. Spice exporters throughout world history have gained great prosperity through trade of gum-resins in particular. Ancient Egyptians made use of gum-resins abundantly in their mummification processes. As a gum-resin spice that is dried and ground, Asafoetida is known for its strong captivating smell that arises as a result of its sulphur rich composition.

ASAFOETIDA HAS MADE A NAME FOR ITSELF IN THE NEW FOODS OF 21ST CENTURY FOR THE FOLLOWING REASONS:

Asafoetida is commonly known to aid the digestive process, enhancing the release of digestive enzymes, thereby giving way to healthy breakdown of food. It has shown remarkable improvement in patients of IBS (Irritable Bowel Syndrome). In ground form, Asafoetida has been added to curries to make them more sumptuous as well as digestion friendly, going a long way in keeping well-being.

Asafoetida rich dishes when taken as a regular part of diet improve synapses of the brain cells. As per studies, this effect is observable in a couple of months, wherein subjects have reported better brain function and activated memory.

Some of the more recent studies have suggested possible anti-asthma benefits of Asafoetida. This is predicted to be a direct result of the relaxing effect this spice has on the smooth airway muscles, thereby bringing some relief to chronic asthma patients, including preventing frequent cases of asthmatic attacks. 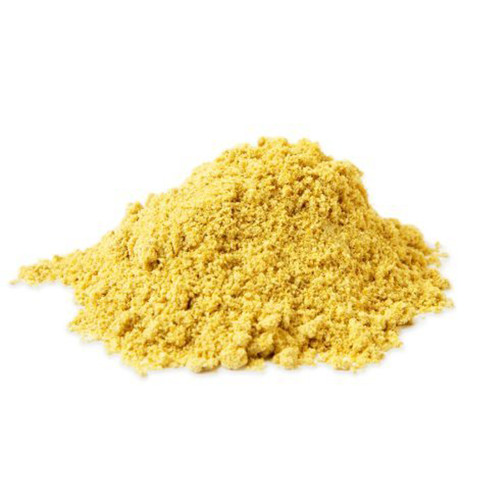