One of the most widely used condiments in the world, it originally came from a plant called senvy. Interestingly, it was only the condiment that was called mustard, and not the plant, because the spice was made by spice manufacturers by grinding the seeds of the senvy plant and then mixing its paste with a fermented wine called must, hence the name mustard.

With a rich history dating back a few millennia, mustard is one of the oldest spices in every-day usage. The Chinese mustard seed exporters traded it for thousands of years while for the common Greeks it was an everyday favourite. Black mustard varies from light brown to dark black in colour and is usually smaller than the other varieties. While the seeds themselves have no aroma, its flavour is a sharp fiery one.

One of the earliest instances of mustard being mentioned in professional medical documents is in the writings of the ancient and renowned Greek physician Hippocrates. He entails mustard for relief of common muscular pain. It was also popular among the Romans, who used it primarily as a pickling spice. Today, as per professional spice traders, the world’s total mustard production is over 150 million kilos.

A lot of mustard’s success and widespread popularity has to do with its immense health benefits. Apart from its strong anti-oxidant and anti-infection properties, mustard offers the following unique medical benefits:

Research shows that the glucosinolates present in mustard inhibit the development and further growth of cancer cells. In rare cases, its regular intake has even destroyed such cells in the body, reducing their number.

Mustard has proven effective against major skin allergies/disorders such as psoriasis and contact dermatitis. Believed to be a problem resulting from an immune system malfunction, psoriasis is a skin disorder where the skin cells multiply ten times faster resulting in scales and bumpy red dry patches. Regular mustard supplement intake is considered one of the few cures for this disorder, helping the healing of such skin-lesions. On the other hand, contact dermatitis is a condition that causes rashes in skin when contacted by an allergen. Mustard helps sooth the area and reduce the chronic symptoms of this condition. 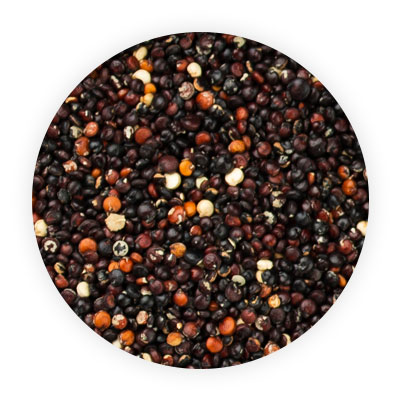